This post may contain affiliate links. Please read my disclosure for more info.

Memphis is a great place for a vacation or a long weekend, here are some of my favorite things to do when I’m in the home of the blues. These things are what I would consider must-see attractions in Memphis! 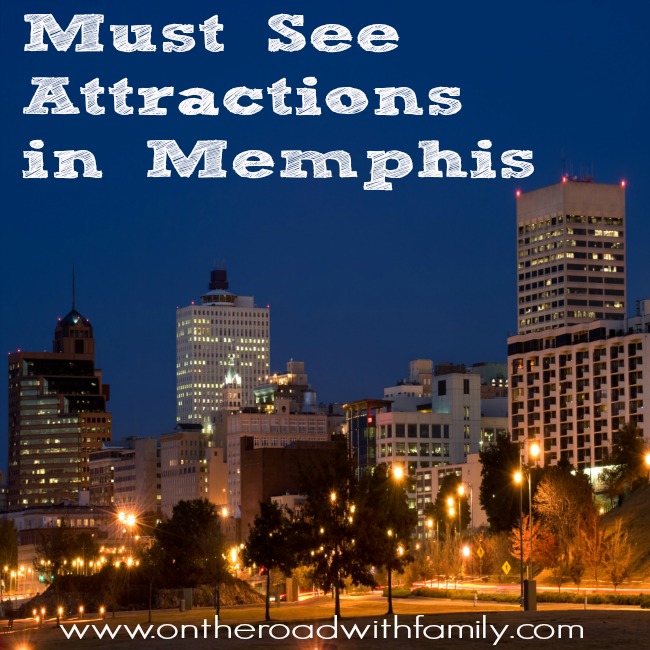 1) GRACELAND – You don’t have to be an Elvis fan to enjoy the King’s castle. Graceland is one of the most visited homes in the United States and well worth a stop when you are in Memphis. The Graceland experience begins with a tour of the mansion where you can see Elvis’ living room, kitchen, the famous “jungle room” and more.

Tunica, the Las Vegas of the South 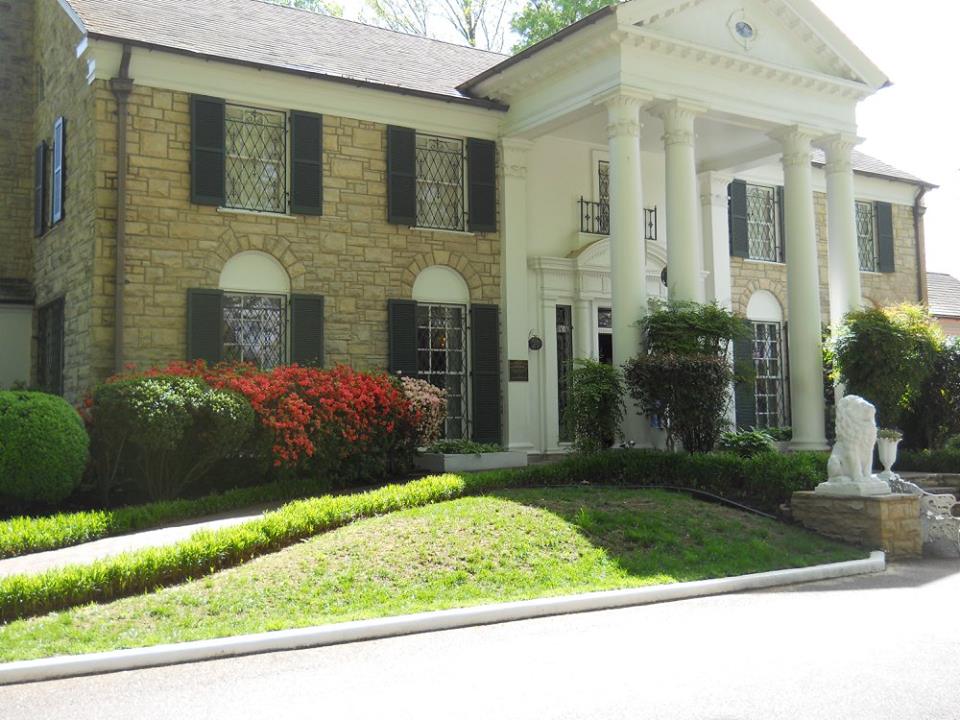 After leaving the house, you will tour a museum housed with Elvis’ many awards, hundreds of gold records and many of his signature suits. The mansion tour is supplemented with an iPad which allows you to see videos and hear stories about Elvis told by himself and his family. Elvis’ love for cars is on full display with a car museum on site featuring many of Elvis’ cars and motorcycles including his famous pink Cadillac. 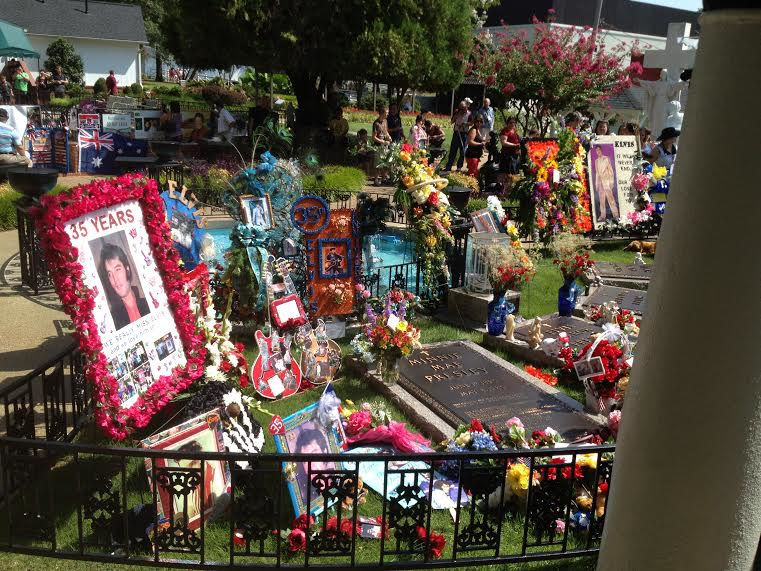 In addition to a couple of smaller museums, you can also board two of Elvis’ private planes. Allow yourself about three hours to see everything at a leisurely pace. If you want to gear up for the trip, the book Inside Graceland is an interesting read as you learn about what it was like to live in Graceland told by Elvis’ maid. After I read the book, it made the tour so much more interesting. The book is called Inside Graceland: Elvis’ Maid Remembers and is well worth it!

2) BEALE STREET –  Elvis learned a lot about music and fashion by spending time on Beale Street. Today Beale Street is still alive with music and you should spend some time down there listening to the many different singers that call the street home. In addition to that, you can sample some of the greatest barbeques in the world. At the end of Beale Street is the FedEx Forum home of the Memphis Grizzlies, NBA basketball team. 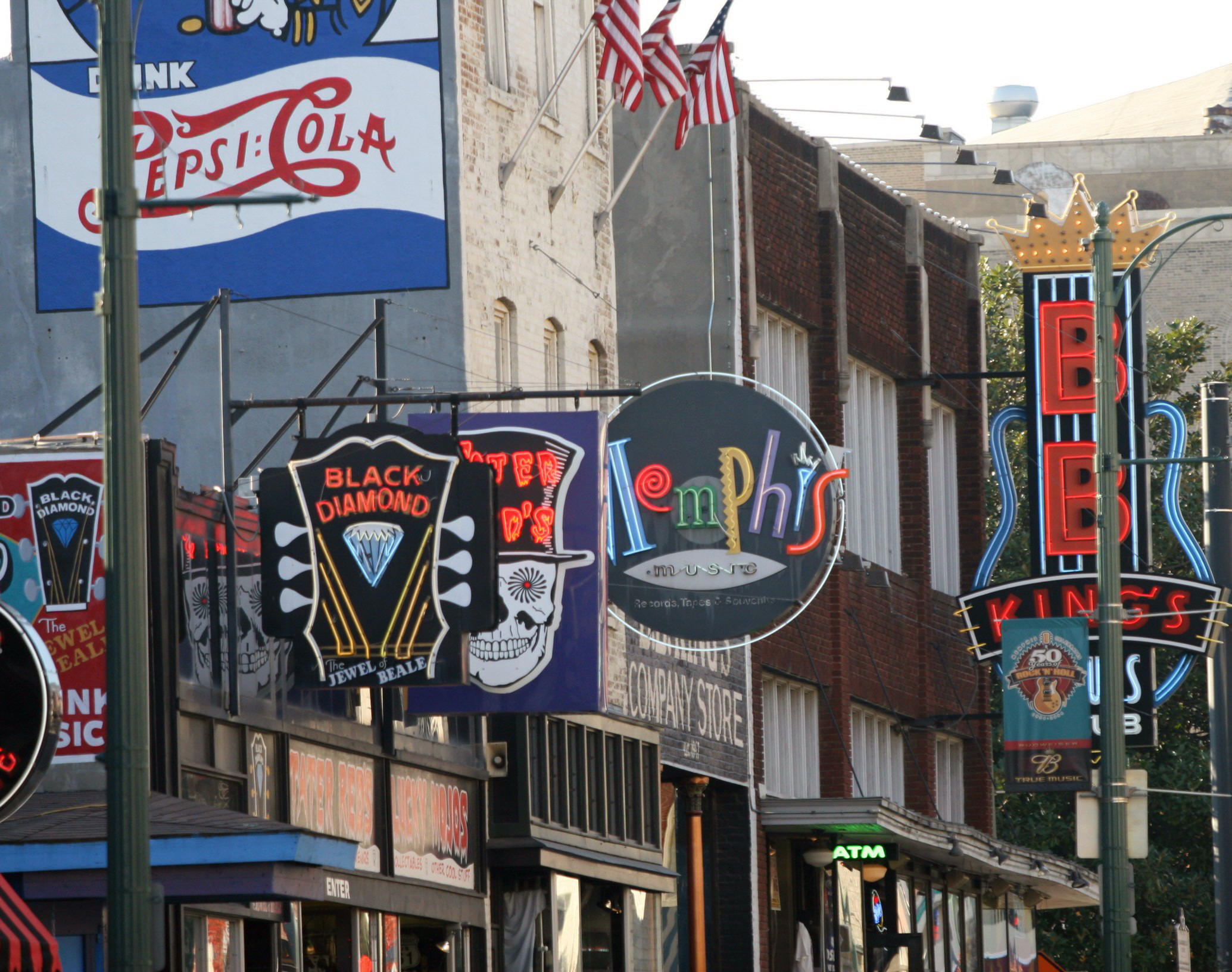 3) MEMPHIS ROCK ‘N SOUL MUSEUM – This museum is located on Beale Street right across from the FedEx Forum. It takes you on a journey of the musical progression of Memphis and the American south. The tour is self-guided and you are given headphones for the tour and to listen to the many songs that make up the rich musical history of Memphis from Elvis, Ike Turner, Issac Hayes and much more.

4) NATIONAL CIVIL RIGHTS MUSEUM – This museum is located at the site of the Lorraine Motel where Dr. Martin Luther King, Jr. was assassinated in 1968. The museum recently underwent a lengthy renovation, so if you have been previously, it is worth another visit. The museum tells the story of the American Civil Rights movement in a powerful way. Dr. King’s room has been preserved since the day of the death and you can view it on the tour. Additionally, there are replicas of the bus where Rosa Parks refused to give up her seat and the Supreme Court room where Brown v. Board of Education was heard. There is so much information and history at this site, allow yourself about three hours to visit.

5) SUN STUDIO – Sun Records is best known as the record company where Elvis Presley first recorded but there is much more to it. Sun Studio owner Sam Phillips was interested in African-American musicians and began recording them in his Memphis studio, first as a studio for other labels and then on his own label, Sun. Phillips recorded what many consider to be the first rock and roll record, Rocket ’88. Later he would record Elvis, Johnny Cash, Jerry Lewis and a host of other singers. The tour includes an upstairs museum as well as a chance to stand in the studio with an “x” marking the spot where Elvis stood to record his first song. As a bonus, the tour guides are always a lot of fun and make the experience even more enjoyable. 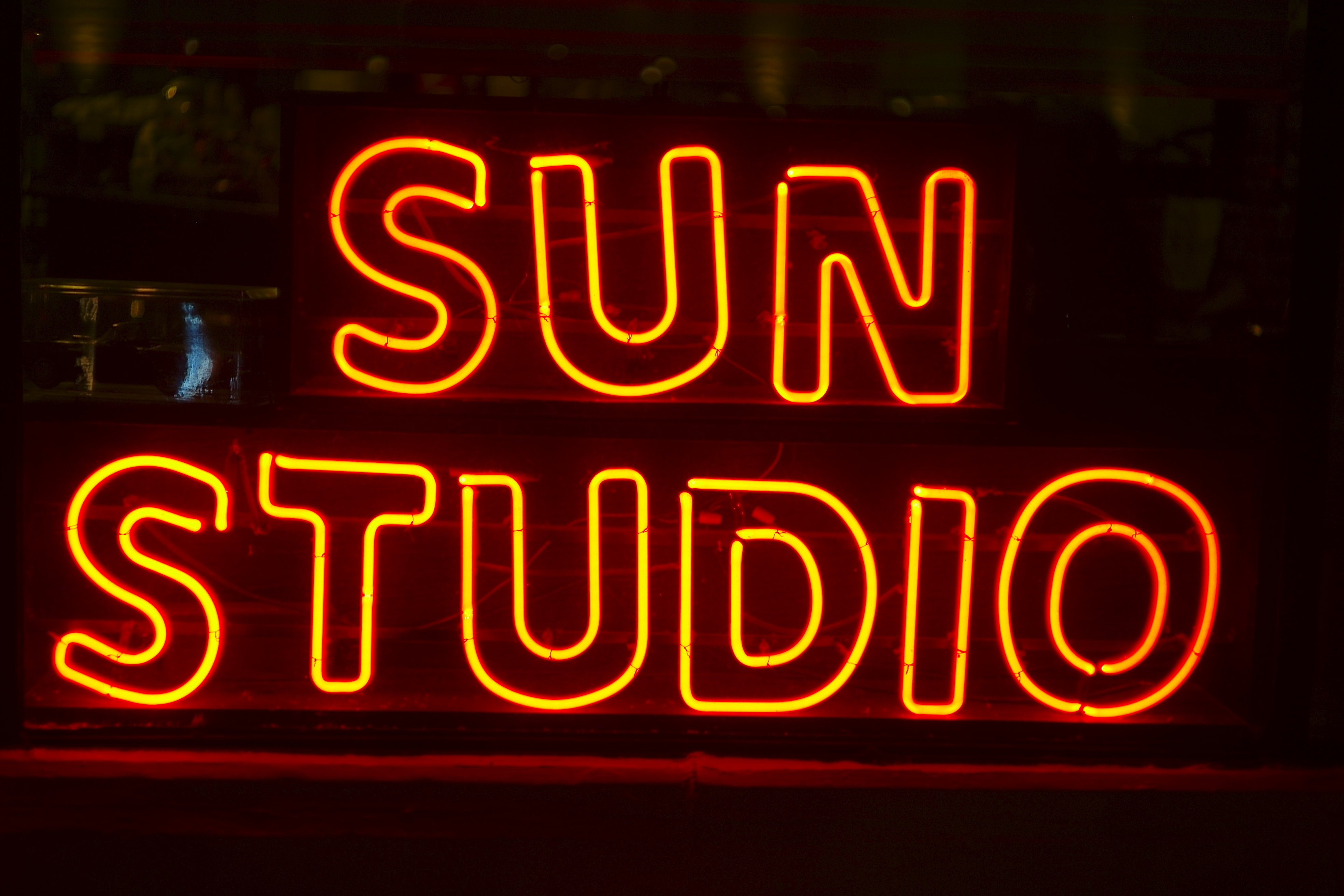 6) TUNICA, Mississippi –  While not in Memphis, Tunica is a relatively short driveway and makes for a great place to stay cheap at quality hotels. Tunica is home to many casinos and if you enjoy gambling, Tunica’s casinos offer low minimum bets, great comps and the prices of rooms (especially during the week) are hard to beat. 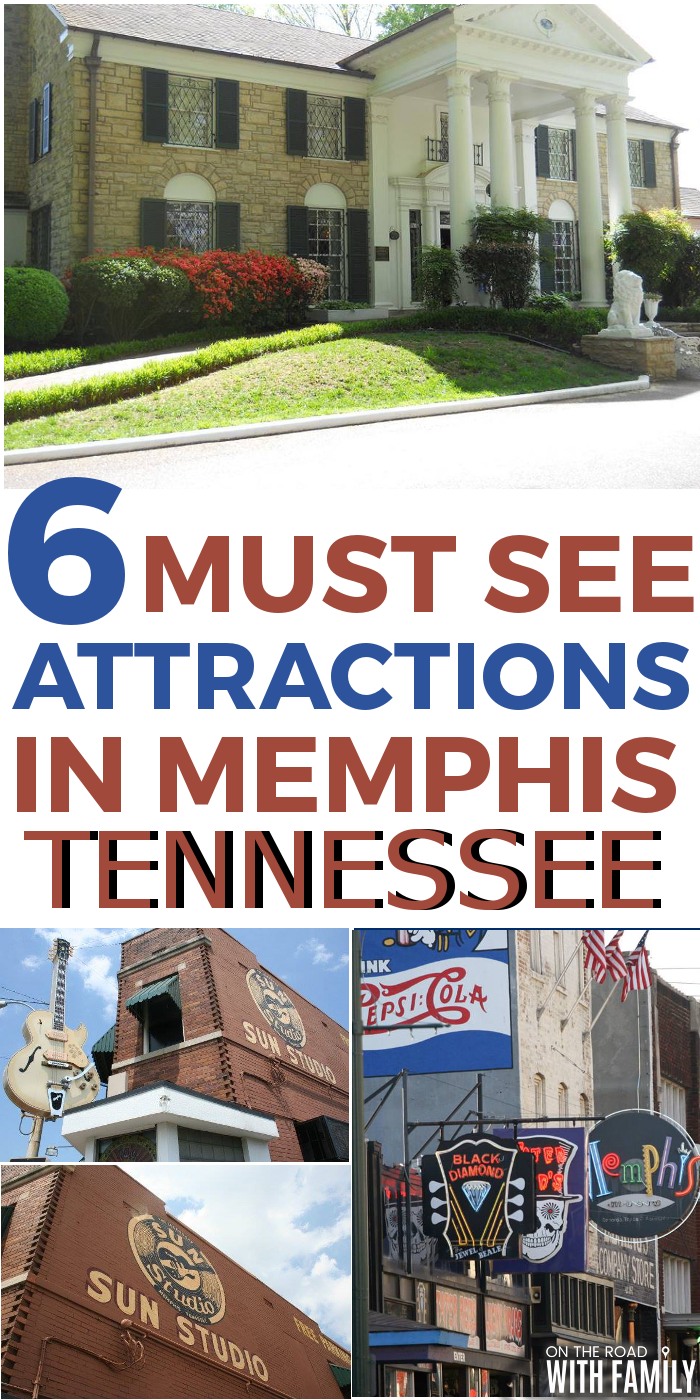