If you are looking for a great weekend trip, it’s hard to beat San Diego, California. The weather is a perfect 70 degrees, almost all year long. If you have a hard time finding things to do, here are a few of my favorites.  You can do all of these things in San Diego in a weekend! 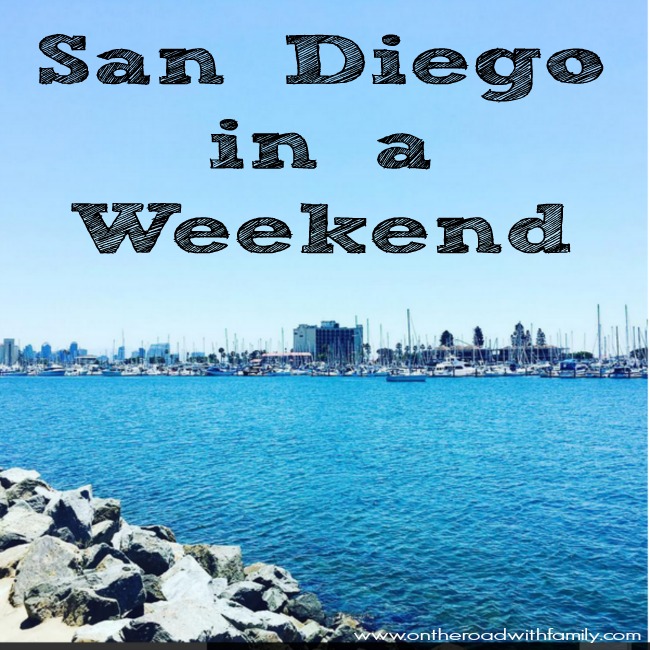 1) USS MIDWAY – The Midway was an aircraft carrier in use for the United States military from 1945 until after the first Gulf War. It now serves as a museum on the San Diego Bay. Admission is a very reasonable at $20 and you could spend hours walking around and taking in all of the exhibits. I spent three hours aboard and could easily have spent another two. The tour is self-guided but you are given headphones to listen at each exhibit. The headphone tour makes it very special because you hear about the different aspects of life on the ship from the people who lived there. While touring the Midway you will see what life was like for the sailors who lived there. At times housing approximately 4,500 soldiers, the carrier was like a city at sea. You will see the barber shop, multiple dining areas, the chapel, various sitting areas, a dentist office, the sick bay, the brig and even an operating room. The stories from the soldiers really bring the museum to life. 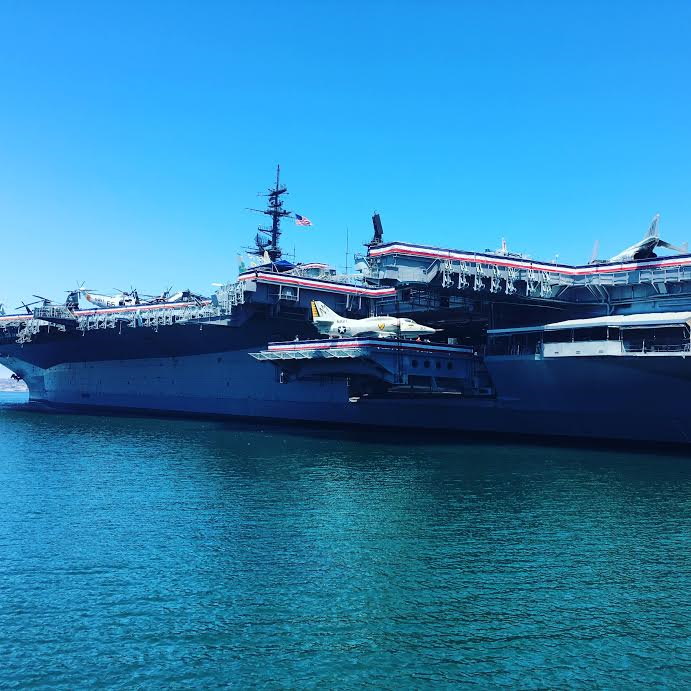 On the other decks, you can see many of the aircraft that were in use on the Midway and some you can even board. There are flight simulators and a movie you can also watch. I also enjoyed that they had some World War II veterans at various areas on the ship to greet visitors, answer questions and tell stories.

2) VISIT OLD TOWN – Old Town San Diego State Park gives you a taste of what San Diego was like in 1850. There are several museums, like the First San Diego Courthouse and the School House, to see as well a wide range of shops. Old Town is also a great place for authentic Mexican food. After you eat there is live entertainment including a fantastic mariachi band. You could easily spend several hours exploring Old Town.

3) ENJOY THE GAS LAMP DISTRICT – The Gas Lamp district is approximately 16 blocks in San Diego known for the great food and entertainment. If you have your kids with you then you’ll want to stop at the New Children’s Museum or catch a baseball game at Petco Park, home of the Padres. If it’s a couple trip enjoy an evening of live music and drinks in one of the areas many pubs. If you’re hungry, you’ll want to enjoy the weather by dining on the sidewalk in one of the great restaurants. We enjoyed great food at Gaslamp BBQ. 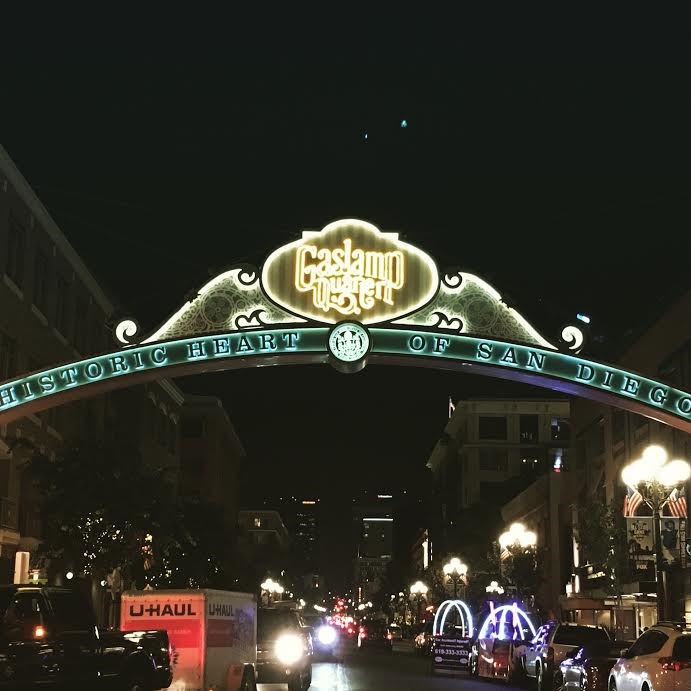 4) TAKE A STROLL THROUGH CORONADO – You can take a ferry to Coronado from Harbor Drive in San Diego or drive across the bridge. If you want to spend time at the beach during your weekend, Cornodao has been acclaimed for having one of the best beaches in the nation. After you take a walk on a beach, walk through town which homes to many theaters and great shopping. Don’t forget to stop at the Hotel del Coronado which has had an impressive guest list over the year ranging from US Presidents to superstar athletes and actors. The movie Some Like it Hot with Marilyn Monroe was filmed there as well.

5) GO TO THE ZOO – San Diego Zoo frequently rates at the top of any list of best zoos in the country. You could spend all day enjoy the wide variety of species on display and with the great weather in the city you will love seeing everything the zoo has to offer. 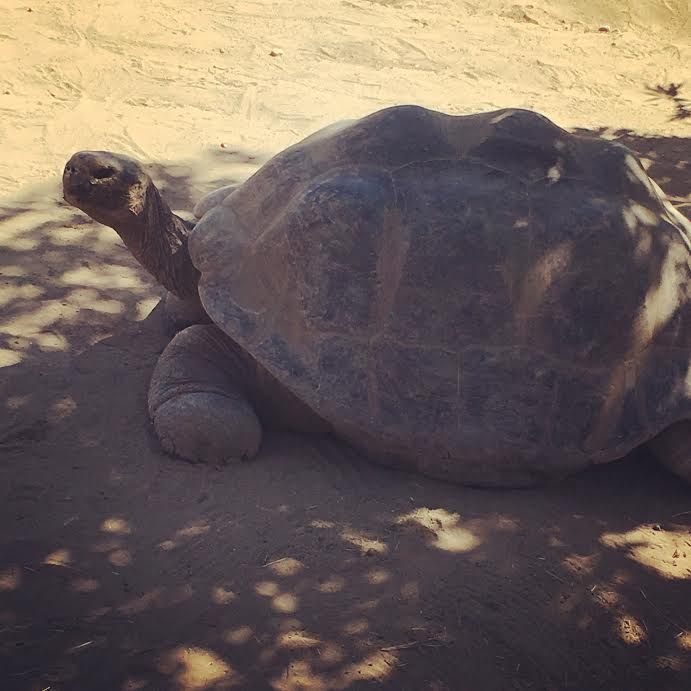 There is a sky ride and a bus tour that are included as part of your admission. If you want to get an up close and personal experience at the zoo, plan in advance through their website where they offer a variety of options.

6) HAVE A DRINK AT THE BAR FROM TOP GUN – If you ever saw the movie, then you’ll remember Tom Cruise singing “You’ve Lost that Loving Feeling.” That scene was filmed in Kansas City Barbecue. Although a fire badly damaged the restaurant after the movie was filmed, it still makes for a fun time to grab some food or a drink. 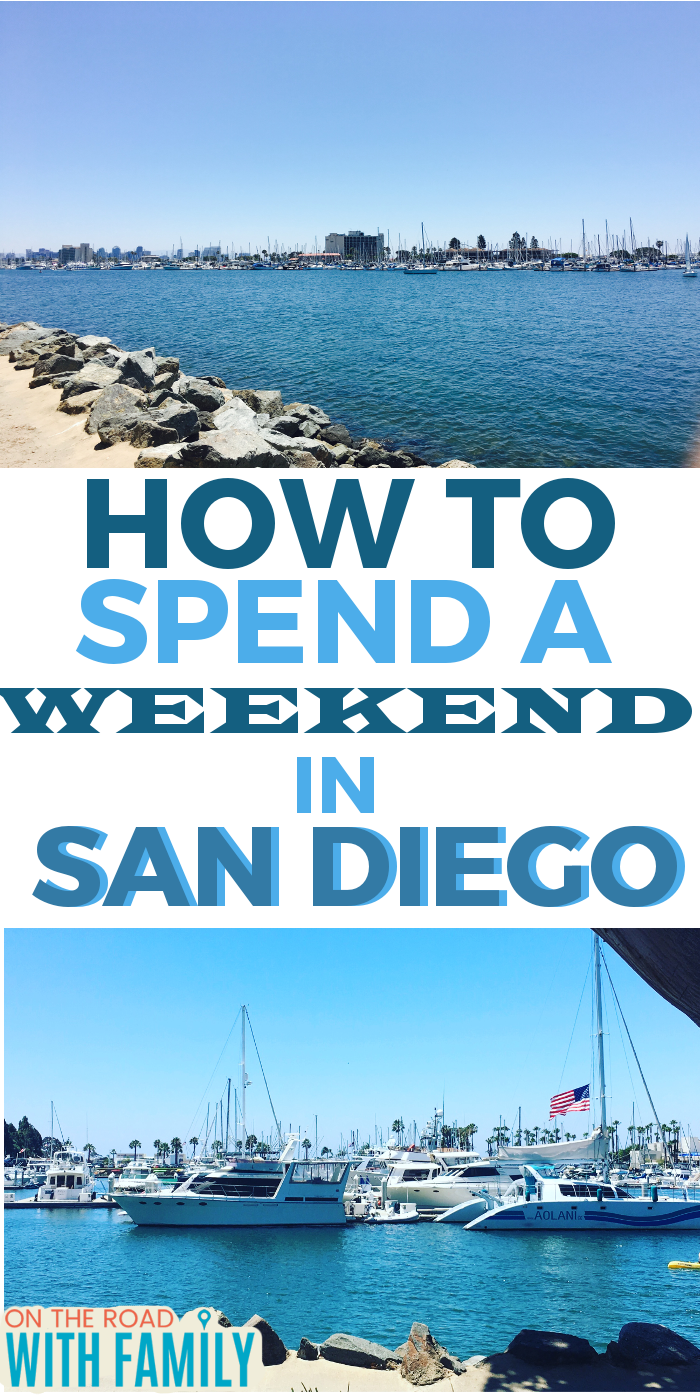